Back to All Deals

Bishopsgate advised Exponent Private Equity on the acquisition of Bullitt Group, a designer and manufacturer of rugged mobile phones (utilising a number a global brands including Caterpillar, Land Rover and Kodak).

Bullitt, named after the Steve McQueen film, creates mobile phones with well-known brands including Land Rover, Caterpillar, and Kodak. The Reading-based company has been preparing to bring in outside investors to help fund an expansion of the business.

It fielded interest from US funds, but has agreed to sell a controlling stake to UK fund Exponent, which has invested in a variety of companies including Radley handbags, the vegetarian food brand Quorn, tool hire company HSS and the Racing Post sports paper.

Terms of the transaction have not been disclosed. The original founding team — Colin Batt, Dave Floyd and Richard Wharton — will retain stakes in the phone company, as will the Business Growth Fund, which backed it in 2013.

The company has developed bespoke phones including a rugged handset with a thermal imaging camera for Caterpillar and a camera for Kodak with a lens 20 times the size of that on an iPhone. It is set to reveal the design for its Land Rover-branded handsets later this year.

Peter Stephens, chief executive of Bullitt, said the Exponent sale was a natural next step for the business. “As the company matured, it was appropriate to have more institutional support. It has been founder-led for seven years,” he said.

Mr Knook spent 17 years at Microsoft, where he ran the company’s mobile business. He joined Vodafone in 2008 to develop its internet and digital strategy and is on the board of TDC, the Danish telecoms company. He replaces Keith Pacey, the former chief executive of electronics retailer Maplin, who joined Bullitt in 2012.

Bullitt said last year that it was preparing to revive the Marconi brand in Britain by launching new digital radios bearing the famous logo. Mr Stephens said that those plans have now been dropped, as Bullitt focuses on global brands such as CAT.

The acquisition by Exponent represented an exit for BGF after almost five years of tenure.

Fanatical on the sale to Fandom

Bowman Stores on the sale to Americold

Virtual Recall on the sale to Zoetis

Davies Veterinary Specialists on the sale to Mars Petcare

My School Portal on the sale to The Access Group

Enva on the acquisition of Associated Reclaimed Oils

Other deals that may interest you 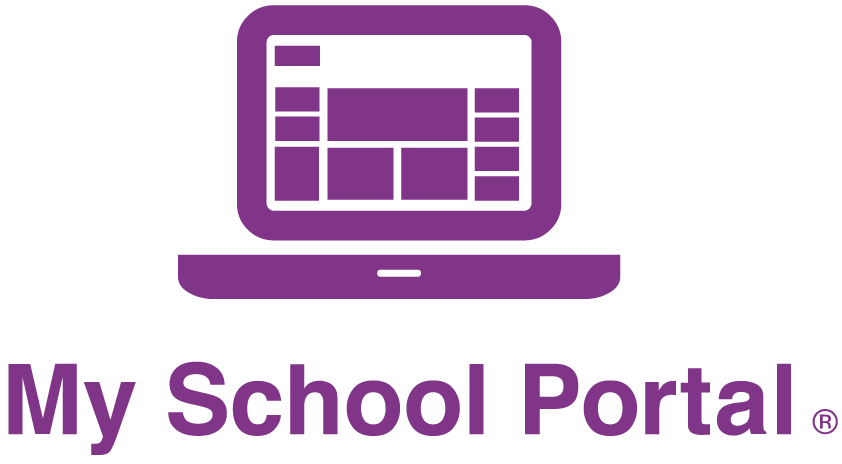 Loading
We use cookies to ensure that we give you the best experience on our website. If you continue to use this site we will assume that you are happy with it.Ok